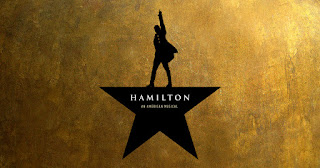 I saw this tag going around a longg time ago, before I gave into the hype and listened to Hamilton. Now I am fully and completely obsessed and am finally doing this tag!

The Room Where it Happens- Book World You Would Put Yourself In:

Besides Hogwarts of course, I would definitely put myself in Henrietta from The Raven Cycle. The mystical forest would be amazing!

I would definitely say Reyna from The Percy Jackson/Heroes of Olympus series. She's so precious.

My Shot- A Character That Goes After What They Want:

Stay Alive- A Character That You Wish Was Still Alive: 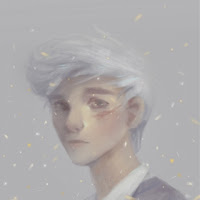 Burn- The Most Heartbreaking End to a Relationship:

Gale and Katniss forever and always. I will always be bitter about this.

You'll Be Back- Most Sassiest Villain:

Lucius Malfoy could bring the sass when he wanted to!

The Reynolds Pamphlet- A Book With a Twist that You Didn't See Coming: 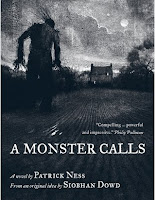 A Monster Calls! That entire book was like: whaatttt

Non Stop- A Series You Marathoned:

The only time I've ever really marathoned a series was Harry Potter, for obvious reasons.

I feel like most books I read have mutiple POV's, but if I had to pick one, maybe An Ember in the Ashes! It was amazingly done!

Who Lives, Who Dies, Who Tells Your Story- Book That Will Be Remembered Throughout History:

Again, *besides* Harry Potter, I would say that classic books such as Jane Eyre and To Kill a Mockingbird will, and already have, been remembered through history.

That's it! I'd like to tag any Hamilton fans out there, although I think most of you have done this already, I'm pretty late to the party haha!

Posted by paperbackprincess at 7:13 am