I Mustache You Some Questions

Thank you very much to Jillian @ Jillian's Books for tagging me to do this adorable post. Hopefully you'll get to know a little more about me. 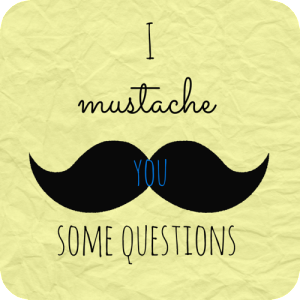 Four Names That People Call Me (other than my real name):
1. Emer- my aunt called me this as a child, and they name kind of stuck.
2. Emerly- my mom calls me this as a play on the name "Emer", to sound more like Emily.
3. Erm- my sister calls me this, because she used to call me Ermely.
4. Emmy- this is the most normal of the four!
Four Jobs I Have Had:
1. Coffee-seller for charity in my school.
2.Lunch-monitor for the younger grades in my elementary school.
3. Assistant religion teacher for Grade 8 students.
4. Student. Does this count?
Four Movies I Would Have Watched More Than Once:
1. All the Harry Potter movies- need I say more?
2. Christmas Vacation- this is a staple every Christmas!
3. Pitch Perfect- this movie is freaking hilarious.
4. The Perks of Being a Wallflower- I love both book and movie. 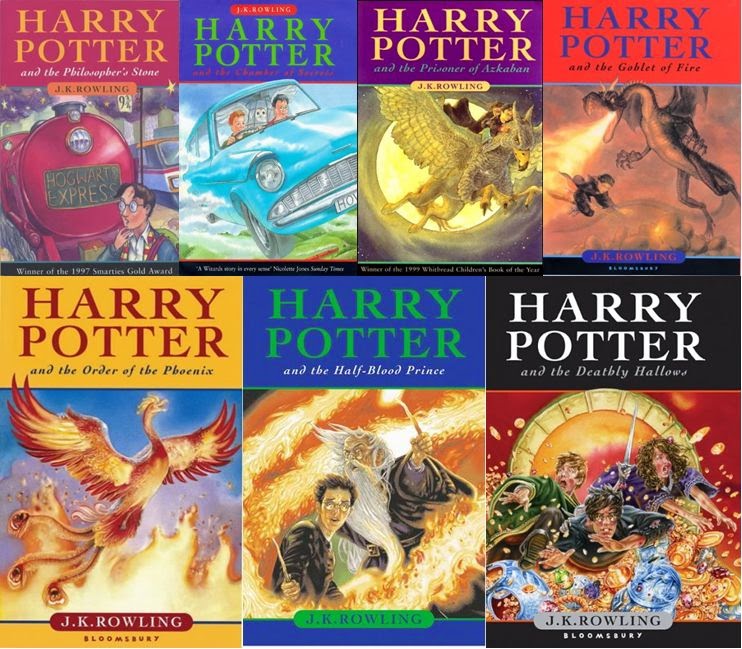 Four Places I Have Lived:
1. Arizona, USA- I lived here when I was very little for a few months.
2. Ontario, Canada- I was born and raised here.
That's it!
Four Places I Have Been:
1. USA- Arizona, Virginia, Florida, Washington, New Jersey, Maryland etc.
2. Europe- France, Italy, Germany, Czech Republic, England.
3. Carribean
That's it! 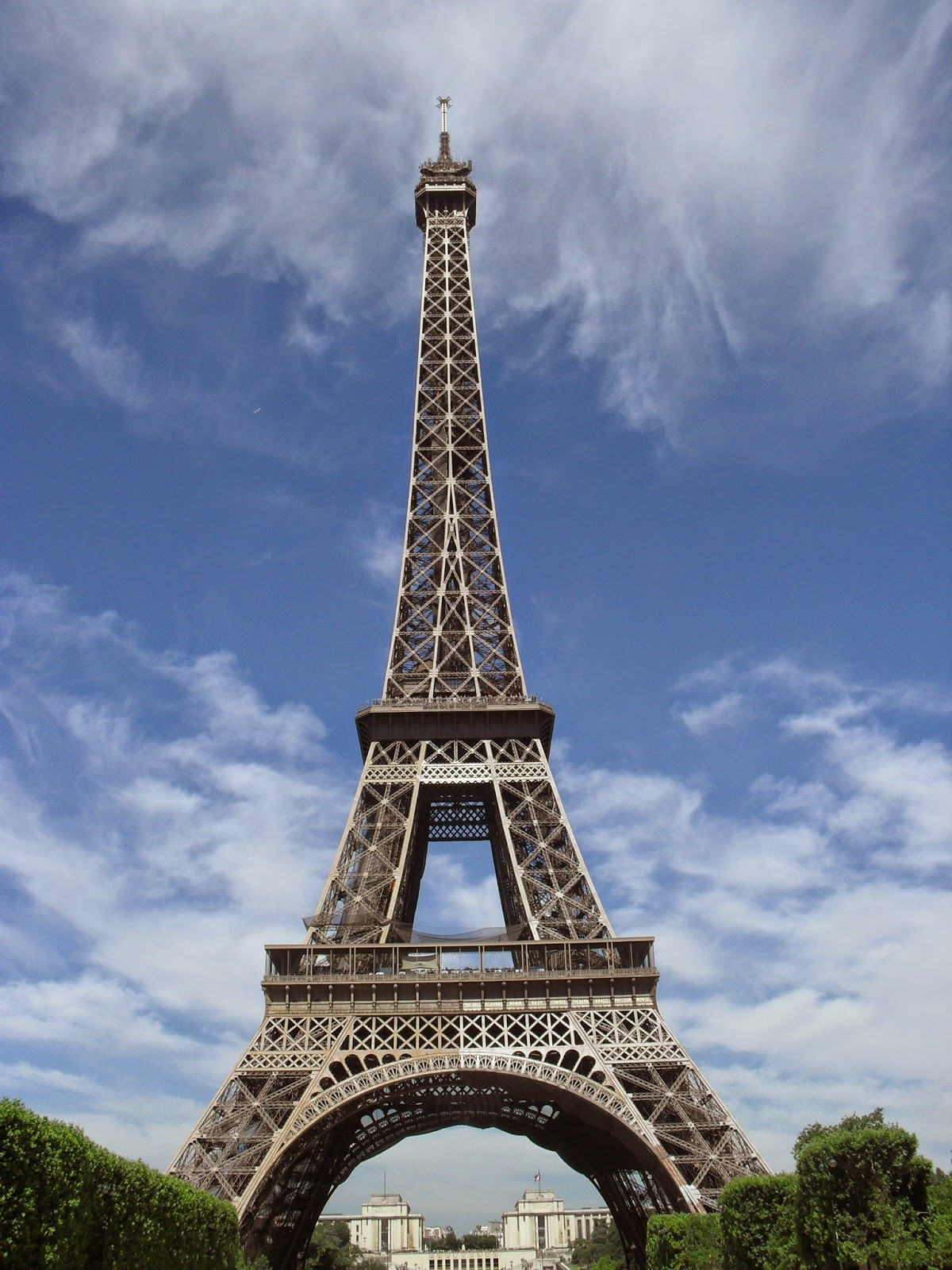 Four Places I'd Rather Be Right Now:
1. Disneyworld
2. London, England
3. A library
4. Australia
Four Things I Don't Eat:
1. Brussel Sprouts
2. Tomatos
3. Mushrooms
4. Strawberries
Four of My Favorite Foods:
1. Cheese
2. French Fries
3. Bread
4. Pepperoni Pizza
Four TV Shows That I Watch:
1. Keeping Up With the Kardashians- I'm not even ashamed to say this.
2. The Big Bang Theory
3. Dancing with the Stars
4. The Celebrity Apprentice

Four Things I'm Looking Forward To This Year:
1. Passing my math exam (which I really should be studying for right now.)
2. Going to One Direction's and 5 Seconds of Summer's concerts in August. (I am in a lot of music fandoms as well)
3. Passing grade 10 with honors (hopefully)
4. Dyeing my hair for the first time in the summer (hopefully I won't chicken out)
Four Things I Am Always Saying:
1. Could you not?! - It's becoming a part of my regualar vocabulary.
2. STOP CLAUDIA- In reference to my sister. We argue a lot, but I guess that's normal with twins.
3. TBH- "to be honest". I say a lot of internet slang.
4. Alrighty- I never just say "alright" 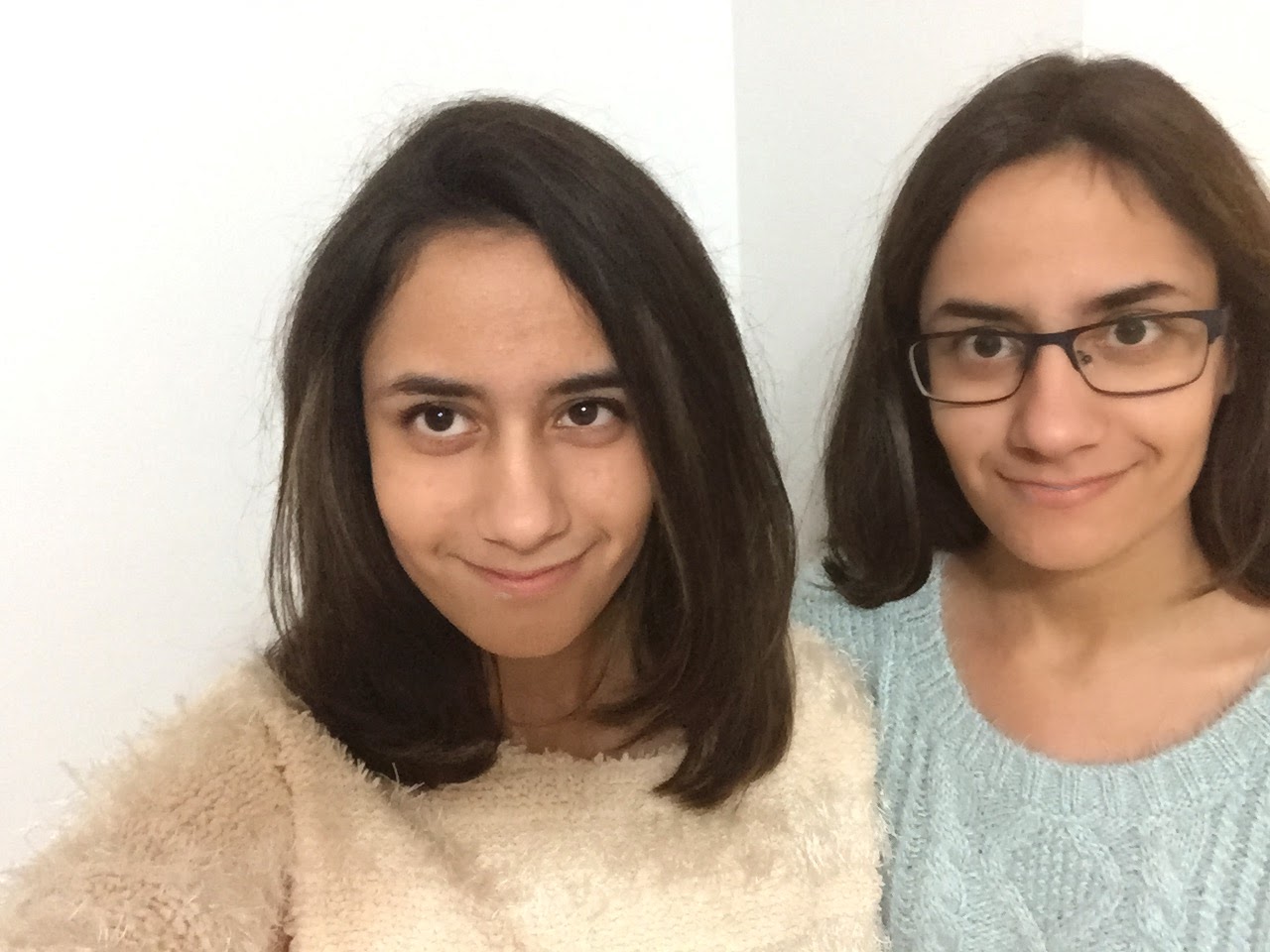 My twin specifically asked to be in this post, so here she is. She's on the left, and I'm on the right. Do we look alike?

So that's it! I would like to tag anyone who is interested in writing a post :) Thanks again to Jillian!
Bye for Now!
Emily @ Paperback Princess
Posted by paperbackprincess at 5:46 pm

Email ThisBlogThis!Share to TwitterShare to FacebookShare to Pinterest
Labels: I mustache you some questions