Thank you very much to Erica @ Books4ev for tagging me to do this fun Valentine's Day themed post. I wasn't able to get this post up yesterday, but seeing as everyone is still probably in Valentines-mode from yesterday, I decided to still do it! Here are the questions:

2. My Favourite Ship to Ship
By far, it is FourTris, from the Divergent series! Tris Prior and Tobias (Four) Eaton were such forces to be reckoned with!


4. Favourite YA Contemporary Romance Book
To All The Boys I've Loved Before by: Jenny Han. It was incredibly adorable.

5. Favourite Ship that Isn't from a Contemporary Romance
I'm going to have to go back to FourTris on this one. 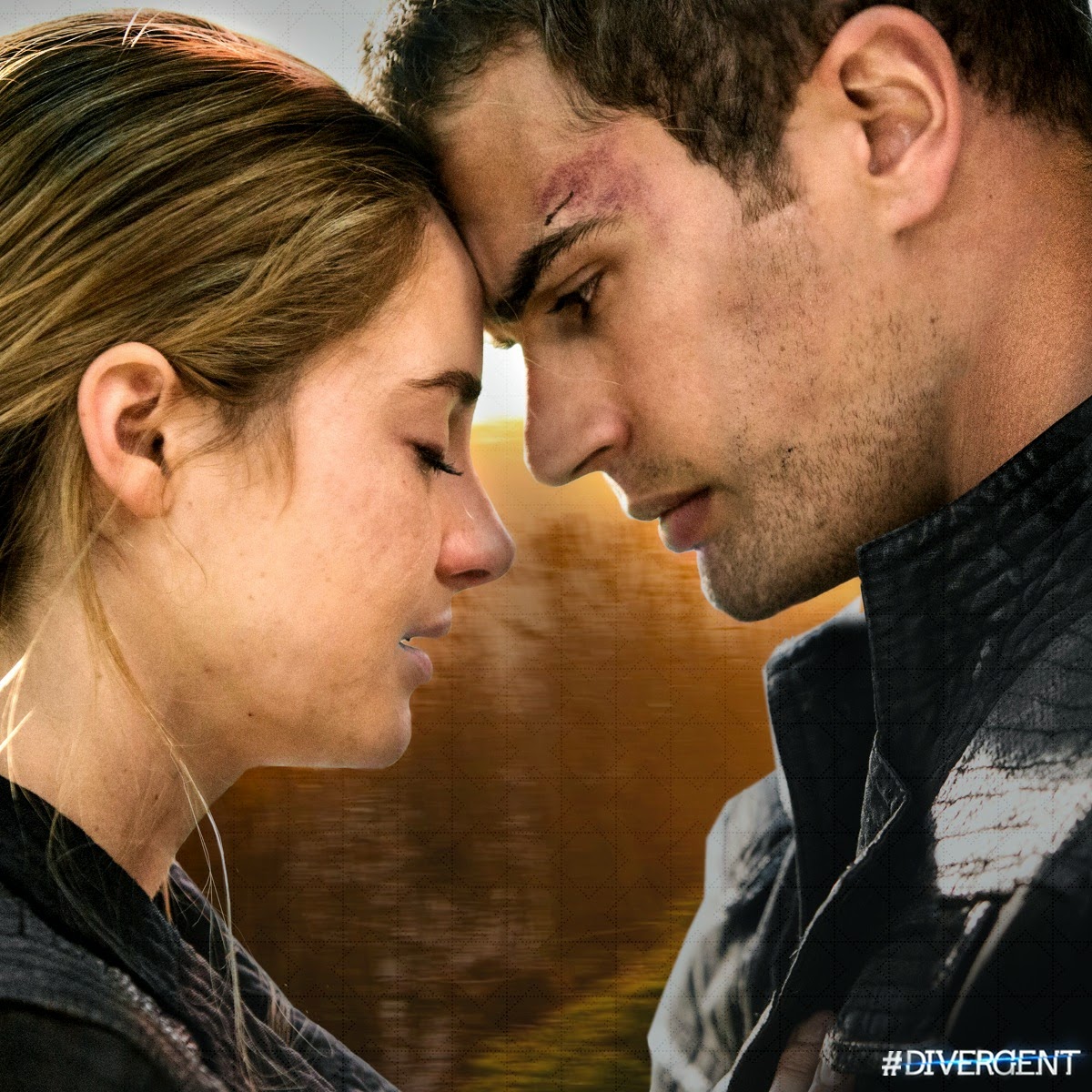 6. Favourite Friendship
Isaac and Augustus from The Fault in Our Stars. I feel like their friendship goes unrecognised because of Hazel and Augustus' love, but they really were such a strong friendship.

7. Top Book Boyfriend of All Time
Again, such a tough one! I'm going to say Tobias Eaton again, from the Divergent series. He's so protective over the ones he loves.

8. Top Three Other Book Boyfriends (because we can't have one!)
Thank goodness for this question! Now I'm going to say: Augustus Waters, Maxon from the Selection series, and Harry Potter from the Harry Potter series.

9. The Character I Wish My Valentine Was
Can I say Tobias, again? If you haven't already guessed, I'm kind of obsessed with him.

10. The Character I Wish I Could Spend Valentine's With, Sulking Over the Fact that We Don't Have Dates
Hermione Granger from the Harry Potter series just because she's Hermione Granger and I want to talk to her.

11. Most Painful Ship to Ship
Katniss and Gale from the Hunger Games. THEY SHOULD HAVE BEEN TOGETHER.

12. Favourite Love Triangle
Maxon, America and Aspen from the Selection series. So dramatic!

13. A Villain You Secretly Love
Draco Malfoy from the Harry Potter series. (shhh don't tell anyone) 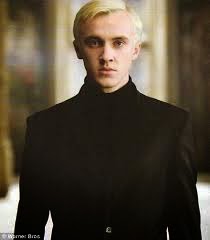 Thank again to Erica to tagging, and happy day after Valentine's Day everyone!