The Host By: Stephenie Meyer

I was very reluctant to read this book. I had read some of Stephenie Meyer's other books, (The Twilight Series), and although those books were good, I found them boring in some parts. I didn't know what to expect from this book. I have to say, I was pleasantly surprised.

This book provides the perfect amount of romance to science fiction. Unlike Twilight, it is not strictly romance. The book follows a futuristic world where parasitic aliens have taken over. Each "soul" is placed inside a human and controls their mind. Melanie, a human is taken over by a soul called Wanderer. Melanie came from a group of humans hiding from the souls in the desert. Melanie's long-lost love Jared, is all that haunts her mind. As Melanie fills her mind with thoughts of Jared, Wanderer falls in love with him as well. Together, the two go on an adventure to find him.

I really enjoyed this book. The book was definitely not boring, and was quite suspenseful. I liked how the book was told from alternate points of view. I could understand how Melanie was feeling in a moment, and how Wanderer was feeling in a moment. At first, I found it a bit confusing as to who was talking. Since Wanderer was in Melanie, there were times when I didn't know if people where talking to Wanderer or Melanie. However, as the book went on, I began to understand more clearly.

I liked how this book featured a love triangle between Melanie, Wanderer, Jared and Melanie's old friend Ian. I liked how the author wrote this love triangle in way that wasn't completely filled with drama. What I mean by this, is that technically Ian was in love with Wanderer and not Melanie. It was not an average love triangle where two guys are fighting over one girl.

Overall, this book featured the perfect ratio of sci-fi to romance. The plot was not at all boring, and I enjoyed the suspense of the book. Each character was unique, and even though Melanie and Wanderer were attached, I could easily tell the difference in their personalities. I would rate this book 4 out of 5 stars. 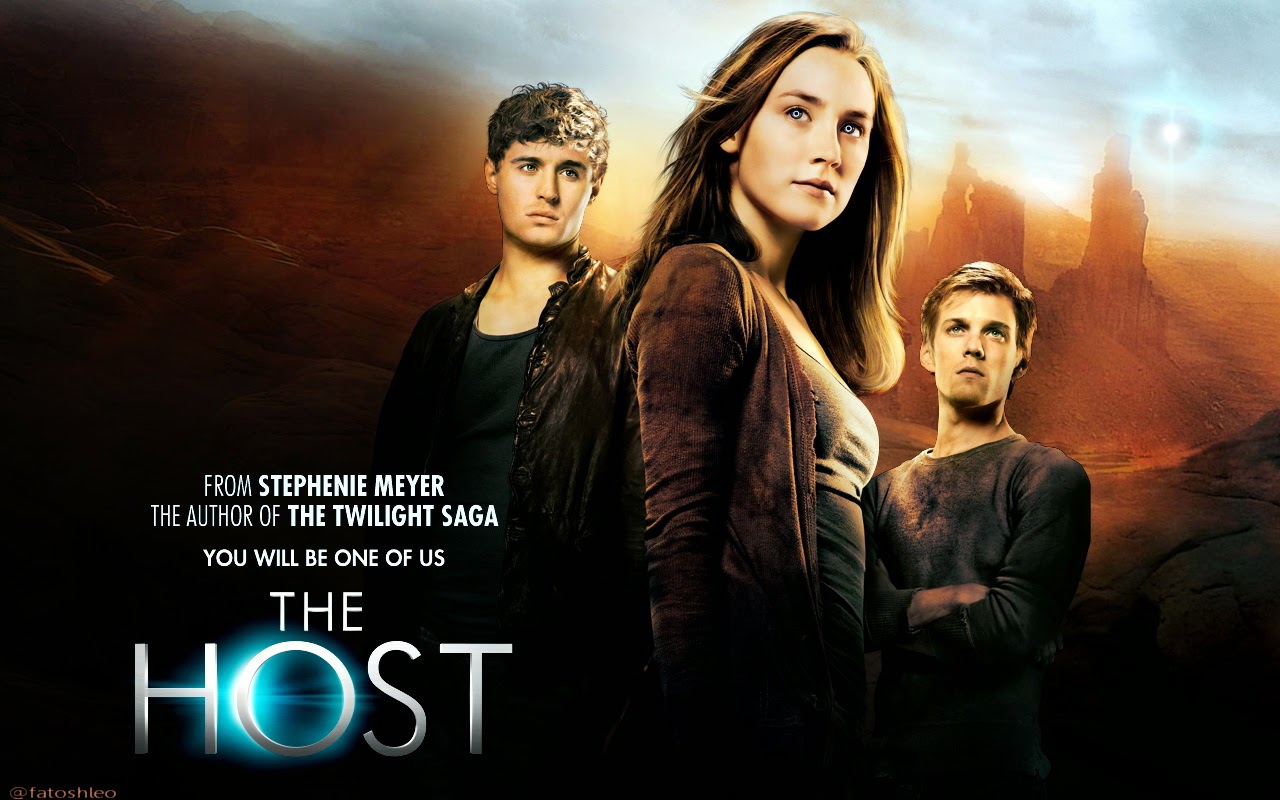 Posted by paperbackprincess at 7:10 pm